When an international, national, natural disaster happens whether it's in your backyard or abroad, it's impossible not to feel the impact on some level.

While our neighbors on the east coast are dealing with hurricane Irene, and we're rounding the anniversary of hurricane Katrina, it's important that we empathize and support those who are challenged the most whether it's with our, time, money or at least - the energy of our intention.
As we move through our practice and our day today, let's focus on staying grounded, within and physically so we can transmit that energy to those whose lives are in tumult. Deep breath in, deep breath out.

The foot feels the foot when it feels the ground. – Buddha ***Balancing is hard enough to do on two legs, let alone one, be gentle with your thoughts whatever trials get you off your center.

The stiller I am, the more everything moves in the immense vocabulary of being. Margaret Hasse

We are so much more undiscovered than we are discovered. Kobi Yamada

We all have within us a center of stillness surrounded by silence. Dag Hammerskjöld

We still do not know one thousandth of one percent of what nature has revealed to us. Albert Einstein ***On or off the mat, don't force anything...let your body and mind unfold it's natural stretch and instinct in it's time.

"Within you there is a stillness and a sanctuary to which you can retreat at any time and be yourself." Hermann Hesse ***Do whatever you need to do to find it, move it, sing it, get yourself there! - moi

"No thought, no action, no movement, total stillness: only thus can one manifest the true nature and law of things from within and unconsciously, and at last become one with heaven and earth." Lao Tzu

Your innermost sense of self, of who you are, is inseparable from stillness. This is the I Am that is deeper than name and form." Eckhart Tolle

"It is the stillness that will save and transform the world." Eckhart Tolle

Whoever can see through all fear will always be safe." Tao Te Ching

You become what you think about all day long and those days eventually become your lifetime." Wayne Dyer

Enter your inner space and know where you come from.

The eternal silence awaits you with endless patience." Unknown

"If you judge people, you have no time to love them." Mother Teresa

Difficulties are meant to rouse, not discourage. The human spirit is to grow strong by conflict." William Ellery Channing

It has often occurred to me that a seeker after truth has to be silent." Gandhi

And our nothingness is our freedom!" Unknown

"I am glad that so much movement happens in this stillness." Richard Land

"Uncontrolled, the hunger and thirst after God may become an obstacle, cutting off the soul from what it desires. If a man would travel far along the mystic road, he must learn to desire God intensely but in stillness, passively and yet with all his heart and mind and strength.” Aldous Huxley

the mind is restless, turbulent, powerful, violent; trying to control it is like trying to tame the wind." Bhagavad Gita

"If water derives lucidity from stillness, how much more the faculties of the mind! The mind of the sage, being in repose, becomes the mirror of the universe, the speculum of all creation. Chuang Tzu

"The sound of 'gentle stillness' after all the thunder and wind have passed will be the ultimate Word from God." Jim Elliot

"One’s action ought to come out of an achieved stillness: not to be mere rushing on." D.H. Lawrence

Staying in tadasana (mountain), even when things around you me blowing about, 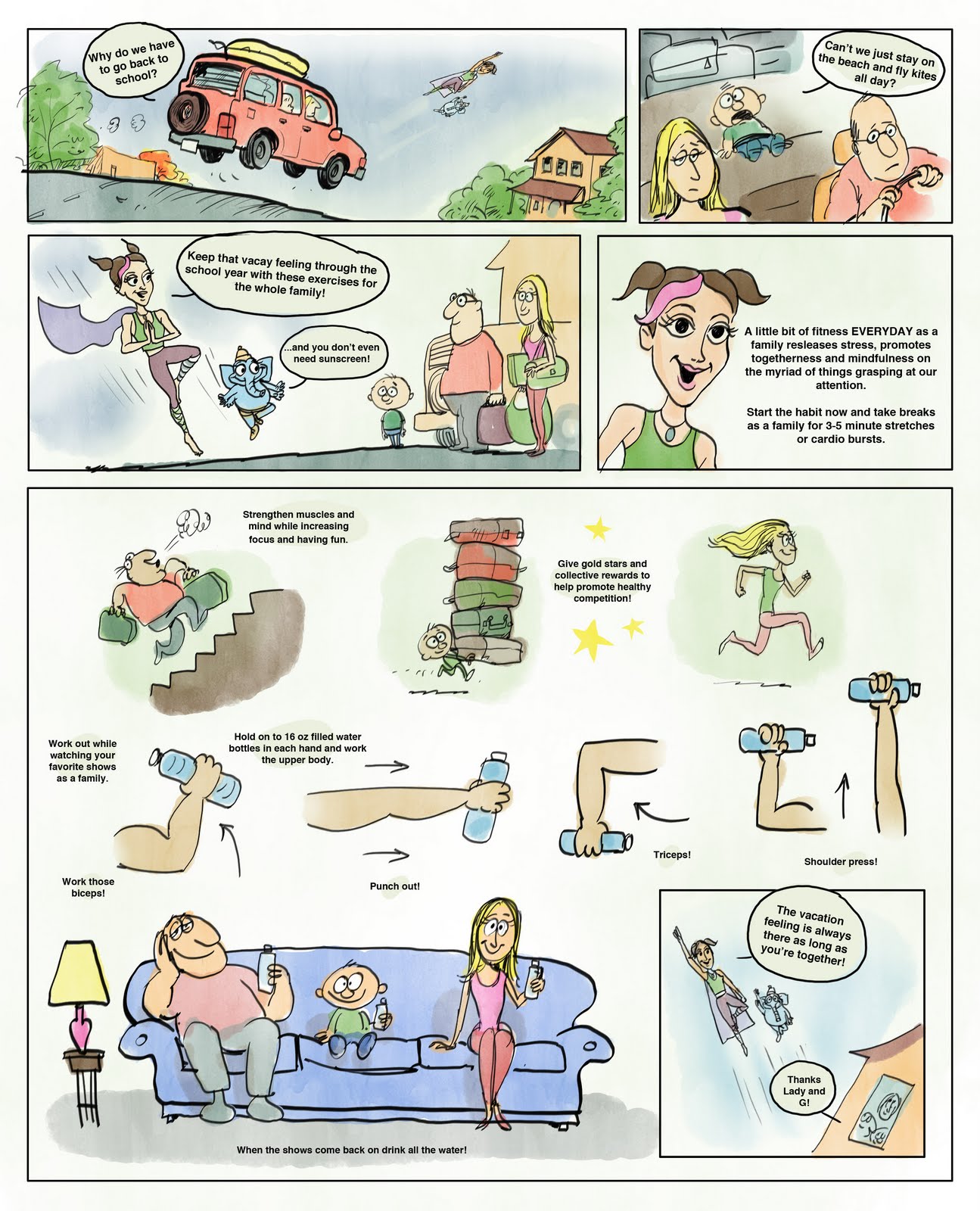 On August 24th 1932 Amelia Earhart became the first woman to fly across the US non stop. Her trip was from LA to Newark. It took 19 hours.

She was not charged for her additional baggage. Whether you are on your mat or drinking your morning cup o' joe whilst blog surfing, let's make the collective intention today to be open to all possibilities. Setting goals and having intentions are important, otherwise, there is nothing fueling your passion and drive. If you are working in rejection, defeat or 'shoulds', 'coulds' or past experiences, you will probably stay stuck where you are. In yoga, especially hot yoga where mirrors are present, it's easy to keep your eyes on a still point of focus - you. You are your goal and if you fall or fail, guess who will be there to pick yourself up? You, the most important person in the room. So, nourish that person, that goal and that intention.

Anything and everything is possible if you are open to it. And nowadays, it doesn't take 19 hours to get across the country. Back then, it did.

It's all possible. Enjoy.

To accomplish great things, we must dream as well as act. Anatole France

We need men who can dream of things that never were. John F. Kennedy

The key to realizing a dream is to focus not on success but significance - and then even the small steps and little victories along your path will take on greater meaning. Oprah Winfrey

Obstacles are those frightful things you see when you take your eyes off your goal. Henry Ford

Shoot for the moon. Even if you miss, you'll land among the stars. Les Brown

The important thing is to strive towards a goal which is not immediately visible. That goal is not the concern of the mind, but of the spirit. Antoine de Saint-Exupéry

Some of the world's greatest feats were accomplished by people not smart enough to know they were impossible. Doug Larson

Only those who will risk going too far can possibly find out how far one can go. T.S. Eliot

If you want to make your dreams come true, the first thing you have to do is wake up. J.M. Power

Life's problems wouldn't be called "hurdles" if there wasn't a way to get over them. Unknown

God gives us dreams a size too big so that we can grow in them. Unknown

The best angle from which to approach any problem is the try-angle. Unknown

How am I going to live today in order to create the tomorrow I'm committed to? Anthony Robbins

Sometimes the path you're on is not as important as the direction you're heading. Kevin Smith

The impossible is often the untried. Jim Goodwin

The vision must be followed by the venture. It is not enough to stare up the steps - we must step up the stairs. Vance Havner

It is easier to go down a hill than up, but the view is best from the top. Arnold Bennett

I am looking for a lot of men who have an infinite capacity to not know what can't be done. Henry Ford

One of the secrets of life is to make stepping stones out of stumbling blocks. Jack Penn

There are no shortcuts to any place worth going. Beverly Sills

Know your limits, but never stop trying to exceed them. Unknown

Part of the issue of achievement is to be able to set realistic goals, but that's one of the hardest things to do because you don't always know exactly where you're going, and you shouldn't.George Lucas

The greatest dreams are always unrealistic. Will Smith

Out of the strain of the doing, Into the peace of the done. Julia Woodruff

The only thing that has to be finished by next Tuesday is next Monday. Jennifer Yane

Map out your future, but do it in pencil. Jon Bon Jovi

Most people would succeed in small things if they were not troubled with great ambitions. Henry Wadsworth Longfellow

You must have long-range goals to keep you from being frustrated by short-range failures.Charles C. Noble

Arriving at one goal is the starting point to another. John Dewey